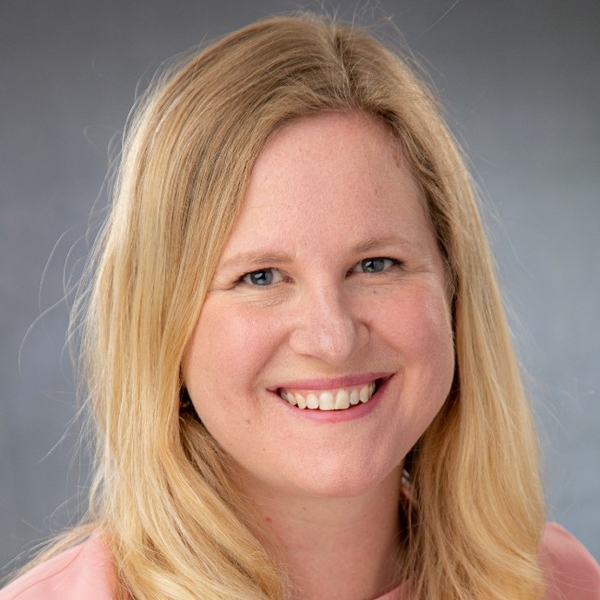 Dr Lloyd studied Medicine at Manchester University, graduating in 2005. She went on to gain a Diploma from the Royal College of Obstetrics and Gynaecology in 2008. Dr Lloyd began working for Hanham Health as a salaried GP in 2011.

She is a keen traveller, having visited South America, New Zealand, Fiji, Australia, and Indonesia during a 6 month expedition. She completed the Inca Trail in 2010.