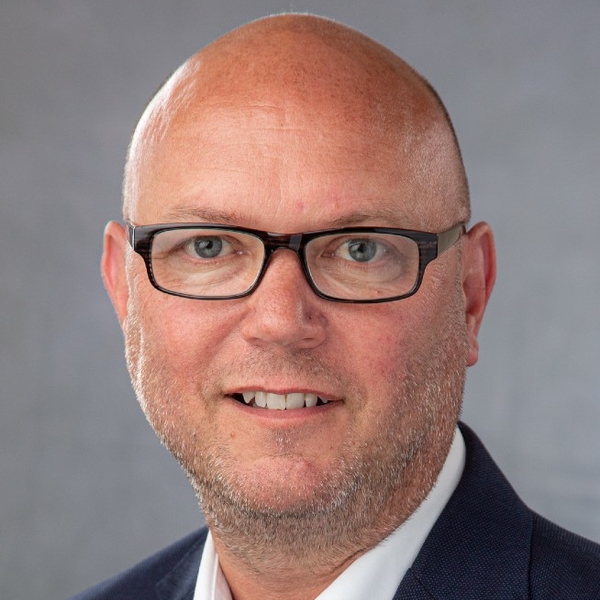 Dr Hayes was born in Bristol and was educated at Colston’s School in Stapleton.  He studied medicine at Southampton University and graduated in 1995.  After completing his General Practice training, he was awarded membership of the Royal College of General Practitioners and joined Oldland Surgery as a Partner in 1999.  Oldland Surgery and Hanham Surgery subsequently merged in 2008 to form Hanham Health.

As many patients who have visited his consulting room at Oldland Surgery will know, he is an avid fan of Dr Who and his ‘unique’ display of memorabilia has been discussed on BBC Radio 5 live.